Catrakilis kicks Province to Cup as Lions fail to roar 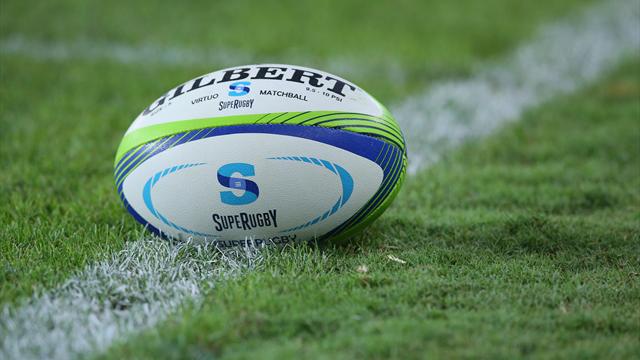 Catrakilis kicked four penalties and a conversion with a 100 percent success rate to help Province to victory, while the Lions were left to rue costly misses.

The Johannesburg-based visitors missed five convertible penalties as they proved unable to turn a dominant performance into victory.

Flyhalf Marnitz Boshoff's four misses proved costly, including one on the stroke of fulltime that could have tied the match and sent it into extra time.

Catrakilis slotted his first two penalty attempts, while Boshoff went wide with his opening two efforts, before a rare first-half attack saw Western Province centre Jaco Taute go over for a first try and a 13-0 lead at the break.

The Lions cut the deficit after halftime with a Boshoff penalty. Jaco van der Walt then dived over in the corner and Boshoff's conversion, followed soon after by another penalty success, levelled the scores at 13-13.

But then the ever-accurate Catrakilis added two more penalties to put Province 19-13 up going into the final 10 minutes.

A Lions onslaught in the closing stages forced a penalty and winger Ruan Combrinck, pressed into kicking duties, reduced the deficit with just five minutes to play.

The hosts conceded another penalty right on fulltime, after illegally collapsing a maul, but Boshoff pushed the kick wide to spark wild celebrations from the home crowd.