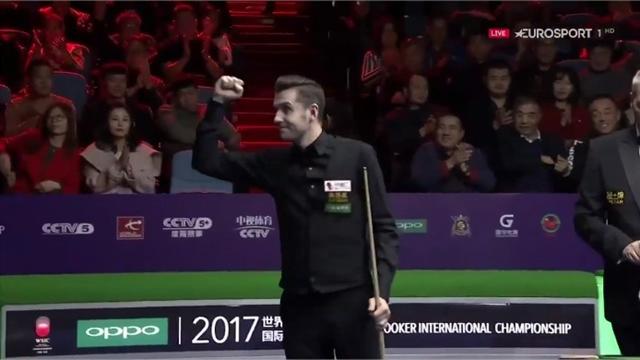 Mark Selby held off a late recovery from Mark Allen to win 10-7 and clinch the International Championship title in China.

The world number one claimed the winning prize of £150,000 for the second year in succession with a fine win over Allen in Daqing.

Sorry, this video is no longer available

Three frames on the bounce saw Selby assume control with breaks of 55, 60 and 61 as Allen was left helpless.

Selby held a commanding lead at the interval but Allen continued to peg back his opponent, winning seven frames, until Selby clinched his 10th to close it out.

Sorry, this video is no longer available

The triumph is the 13th ranking title of Selby's career with six over the course of the last 16 months.

Selby is now comfortably ahead of Ding at the top of the world rankings, with Allen’s £75,000 prize for finishing as the runner-up sees him move up to sixth.