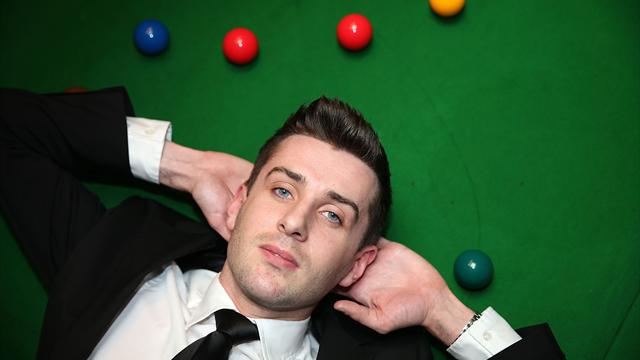 Selby was offered tickets for Saturday’s final between Halep and Serena Williams but will be unable to attend. However he did pass on the following message, as per the WTA:

" I hope Simona can win the final. I am rooting for her and wish her the best of luck on Saturday.""

The only other person Halep follows on Twitter is her coach Darren Cahill, and this somewhat bizarre connection with Selby was made through her manager Cosmin Hodor, who is friends with the Leicester-born snooker player.

"I have no idea how you play snooker," Halep told reporters. "But I appreciate him. He's been in Romania a few times. Also I have a snooker ball signed by him. That's why I follow him."

Halep is chasing her first Wimbledon victory as she looks to add a second Grand Slam to the French Open she won last year.