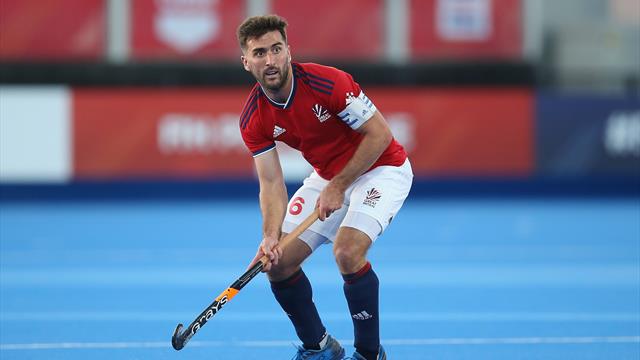 Great Britain’s men secured their first victory of the FIH Pro League season with a 3-0 win over New Zealand on Sunday.

A brace from captain Adam Dixon and a Liam Ansell strike ended GB’s three-match winless run at the conclusion of their trip Down Under.

"Obviously we’ve been here for a while and not found a win so to come away with the full points is reflection of the work we’ve put in," said Dixon.

"We’ve been trying a lot of new stuff over the last couple of weeks so to see it come together is all very nice."

The women’s team picked up another two points after winning a shootout against the Kiwis following a 2-2 draw.

Sabbie Heesh starred between the posts in Maddie Hinch’s absence, while Tess Howard converted two penalties – including the winner – to lift GB into fifth.

Mark Hager’s side have mounted an impressive recovery since losing their opening match to Australia, although league regulations have stalled their climb up the table.

Points were awarded to Australia in their second match after the game was abandoned at half-time, despite Britain leading 1-0, due to rules stipulating the first match counts double in the event of a cancelled match.

They then beat New Zealand 3-0 on Saturday before their shootout success a day later.

Video - Why you should be pumped for Tokyo 2020